Our 2020 class was formed with 6 players who obtain a contract with MLB Teams. The signing class was composed of 2 infield, 2 outfield and 2 pitchers. A unique year due to Covid-19 changing the signing period from July 2 to January 15. 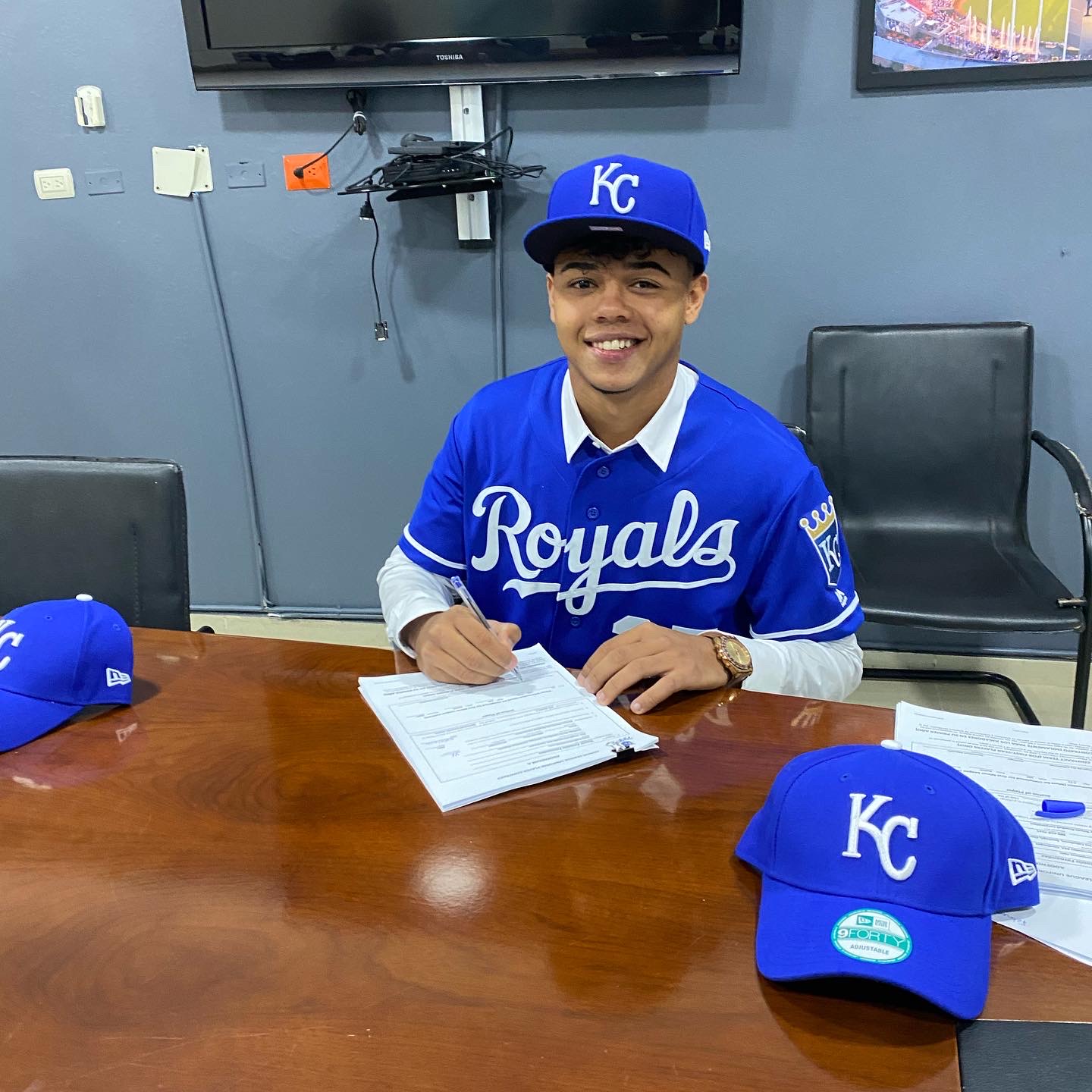 He joined us in 2017 after he showed great defensive abilities in game we played against his local team. He was able to develop his bat and gain 35 pounds throughout the years. A 5 tool player who is projected to quickly escalate the minors.

Joined us in 2017 after his family knew about our academy and decided it was the right place for him. Game player with great skills who is projected to play Center Field or Second Base.

Hector Castillo was another outfield signed with the Orioles. Joined us in late 2019 due to be part of another academy. After joining us we worked on his weakest tools which where his bat and physical. He was able to improve his overall abilities and become a game player with great knowledge of the hitting zone.

Rayner Castillo pitcher signed with the Detroit Tigers for a $600,000 Bonus. 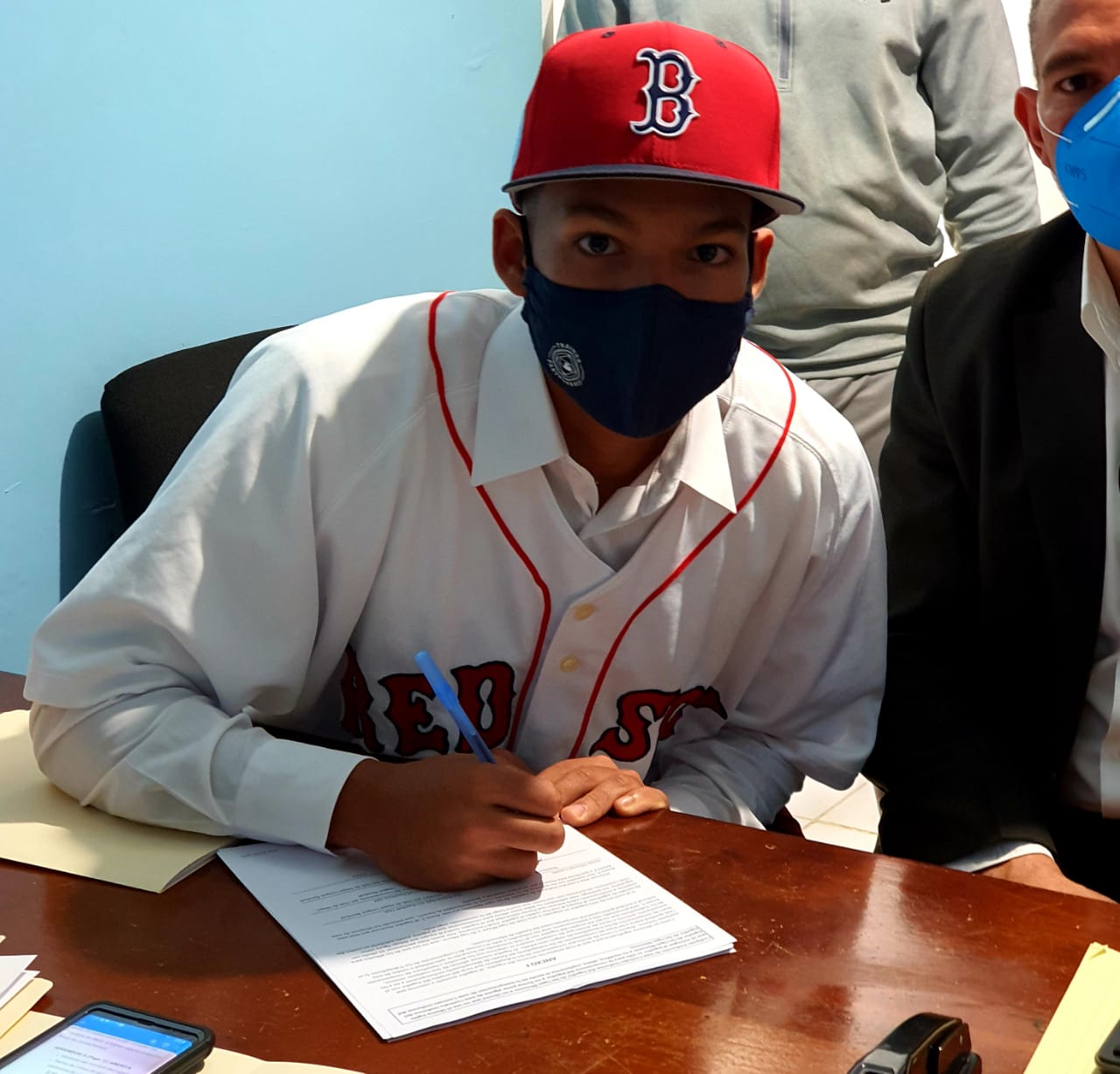 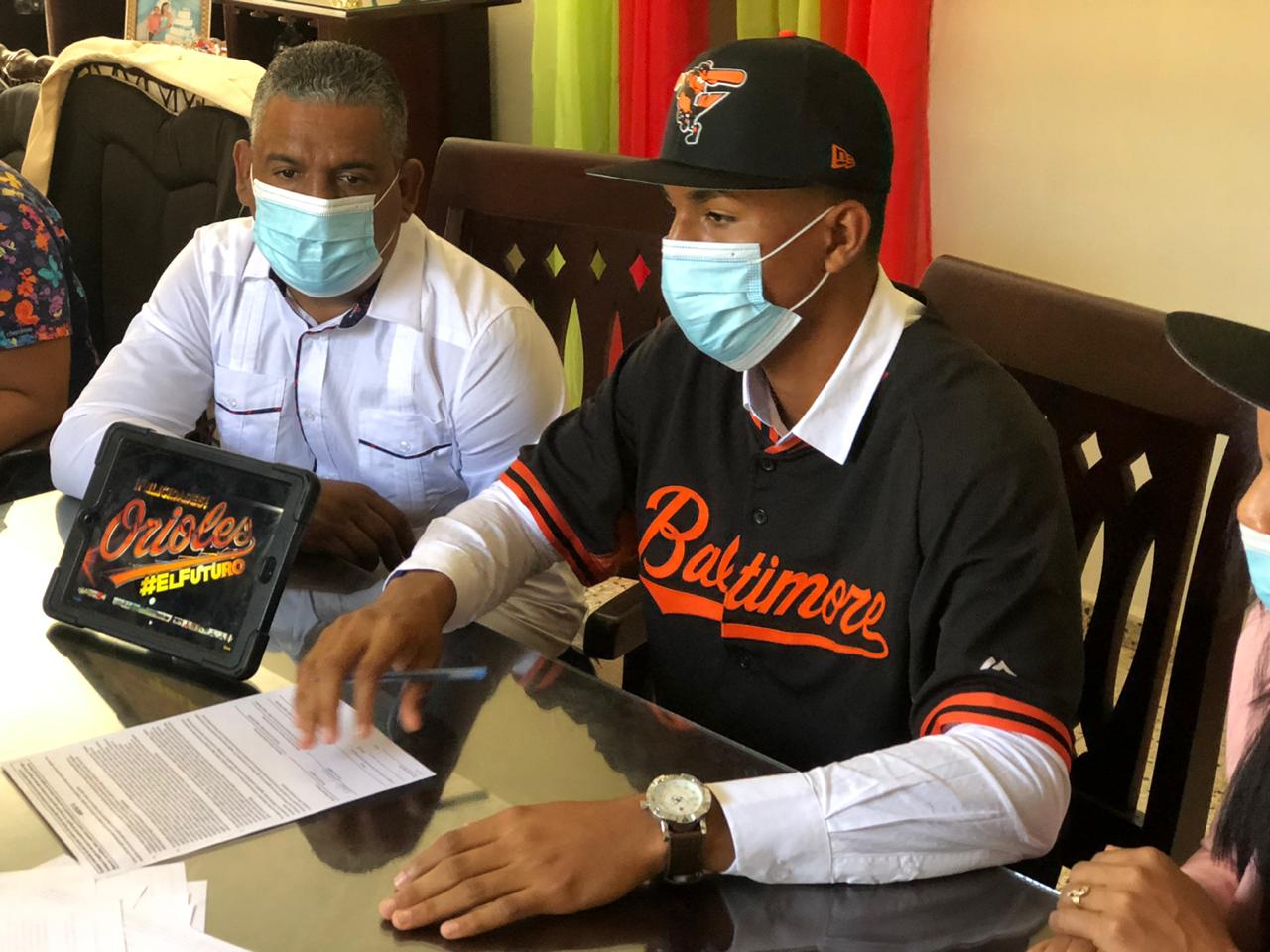 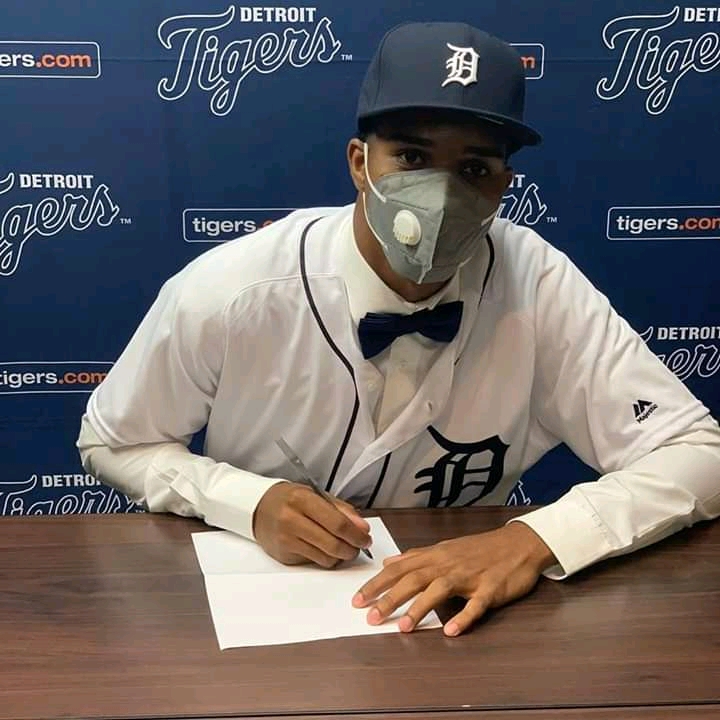